SEE YOU ON THE SAND™

Join the Sand Tribe at the beach!
It’s FREE and free-ing at the same time!

Most Sunday mornings at 8:30 am, hundreds of like-minded folks and many who would be considered “unlikely meditators” gather for a 45-minute guided meditation.

Metered Parking available on the side streets and across the street from the North Beach Park public parking lot on the west side of A1A.

If your children can sit still and stay (mostly) quiet, bring them along and give them this gift that will guide them for life.

Whether you are a first-time meditator or a long-time practitioner, when we all gather on the sand, it’s irrelevant.

There are currently no events scheduled. 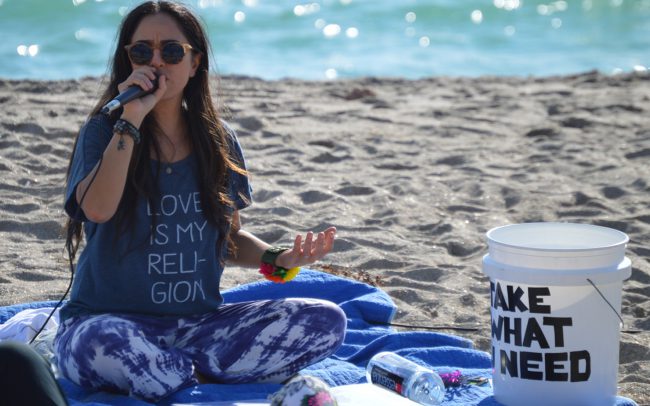 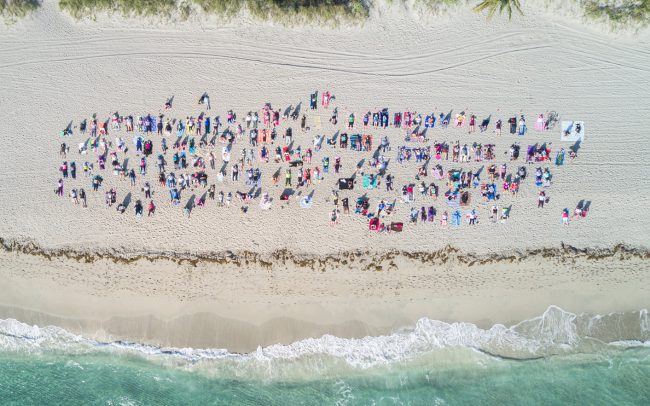 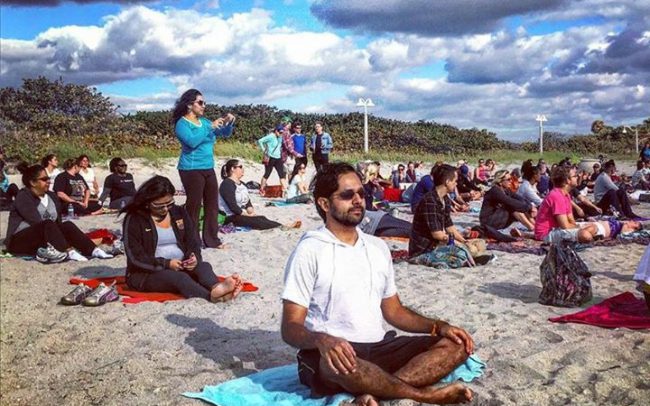 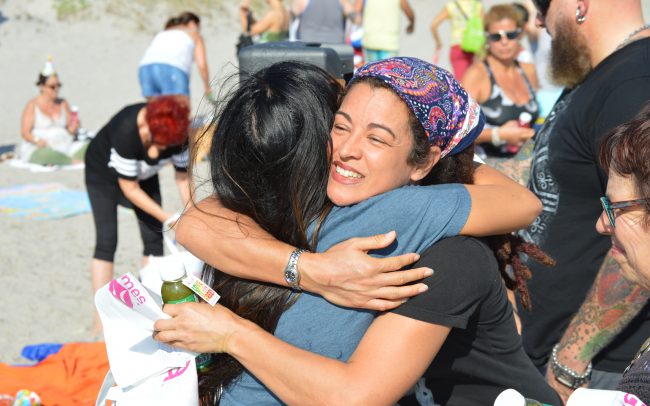 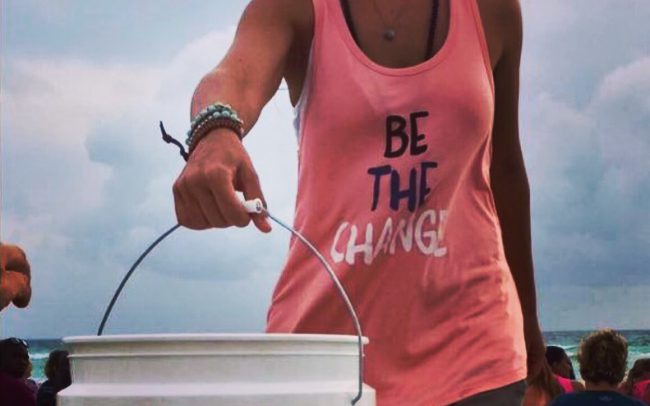 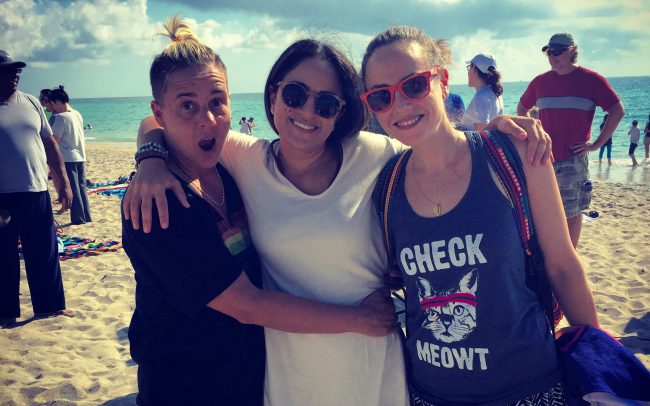 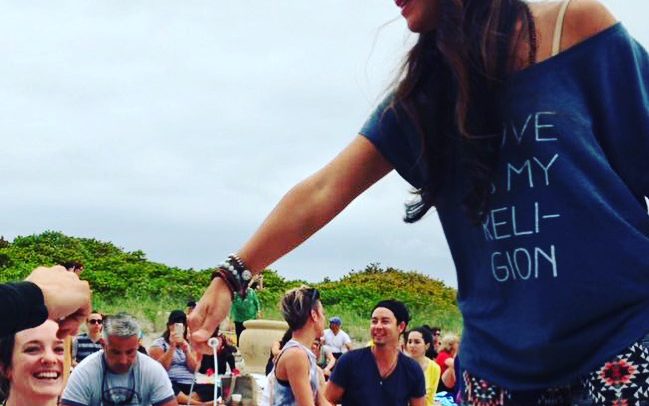 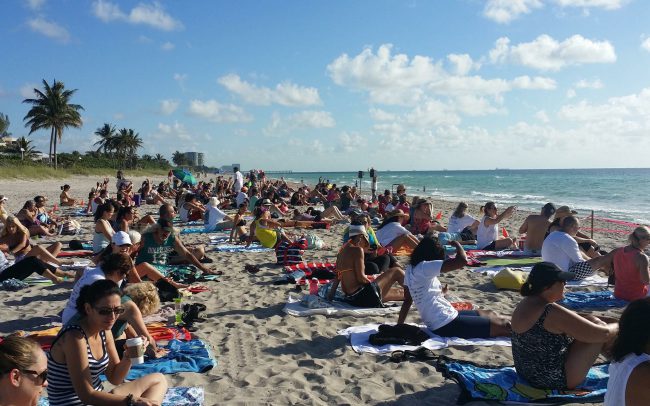 One (very) windy Sunday morning in November of 2015, Shelly decided to teach a few friends -who were going through difficult times – how to meditate on the beautiful beaches of Hollywood, Florida.  That very first gathering, twelve people showed up.  They were guided through a visualization and began to change their perspective about meditation and debunk the stigmas they had associated with the the practice.

Shelly’s friends realized that, they too, could be mindful and present – even if only for that moment. What they also realized was that the wise man on the mountain with the white beard doesn’t exist – that happiness and peace is found within.

Since November 2015, Shelly had guided over 15,000 people (almost) every Sunday on the Hollywood Beach through a variety of meditation techniques and breathing exercises. The energy has continued to grow stronger each week.

Those who gathered began to call themselves the “Sand Tribe” and to tell each other throughout the week, “see you on the sand!”